A Stall and a student exhibition

Yesterday I took part in the PHPG stall at Cronulla.  We were so lucky with the weather.  Very hot off the coast, getting up to 38 degrees Celsius while it was perhaps 5 degrees less on the beach and we had a nice sea breeze. 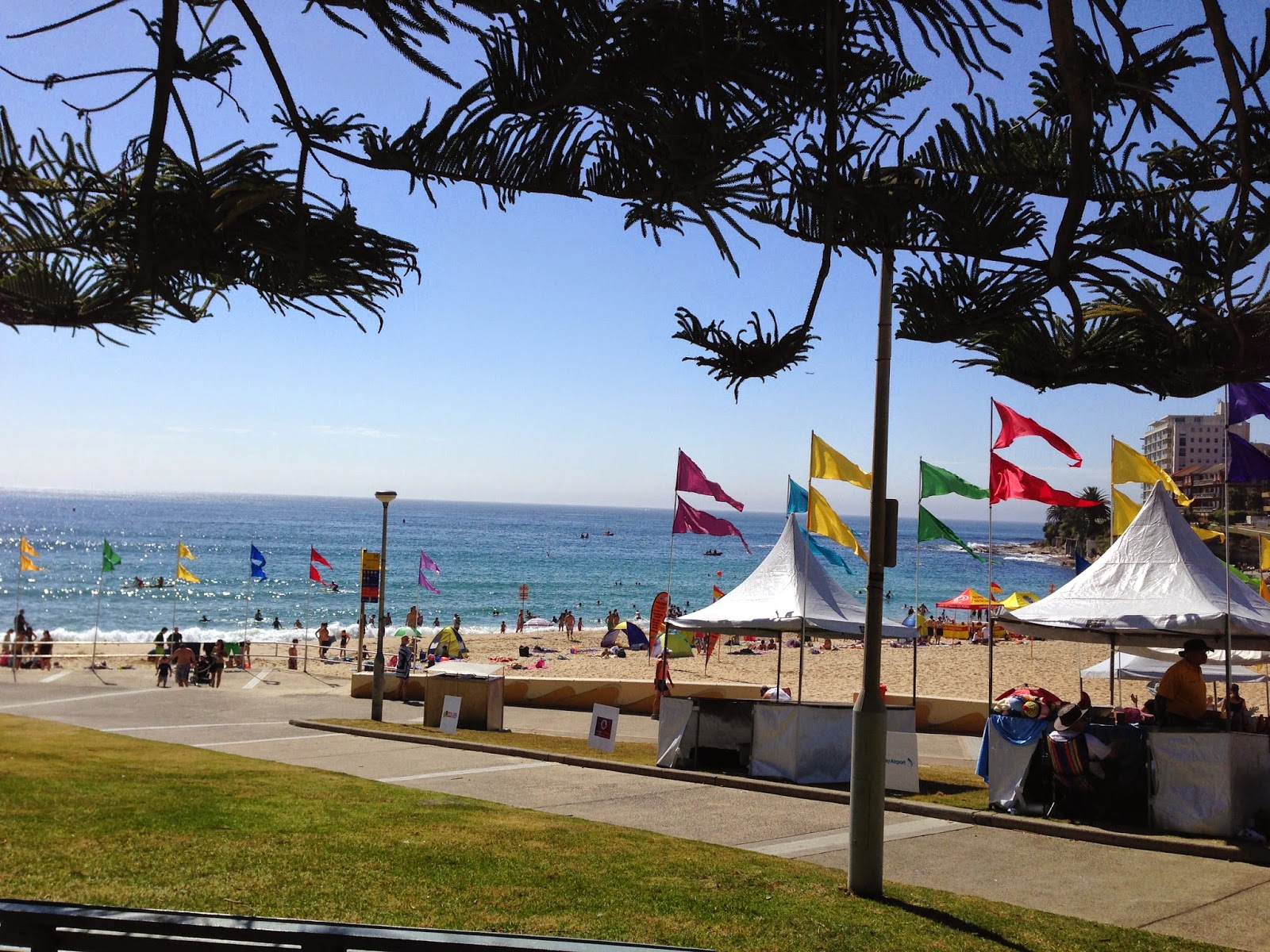 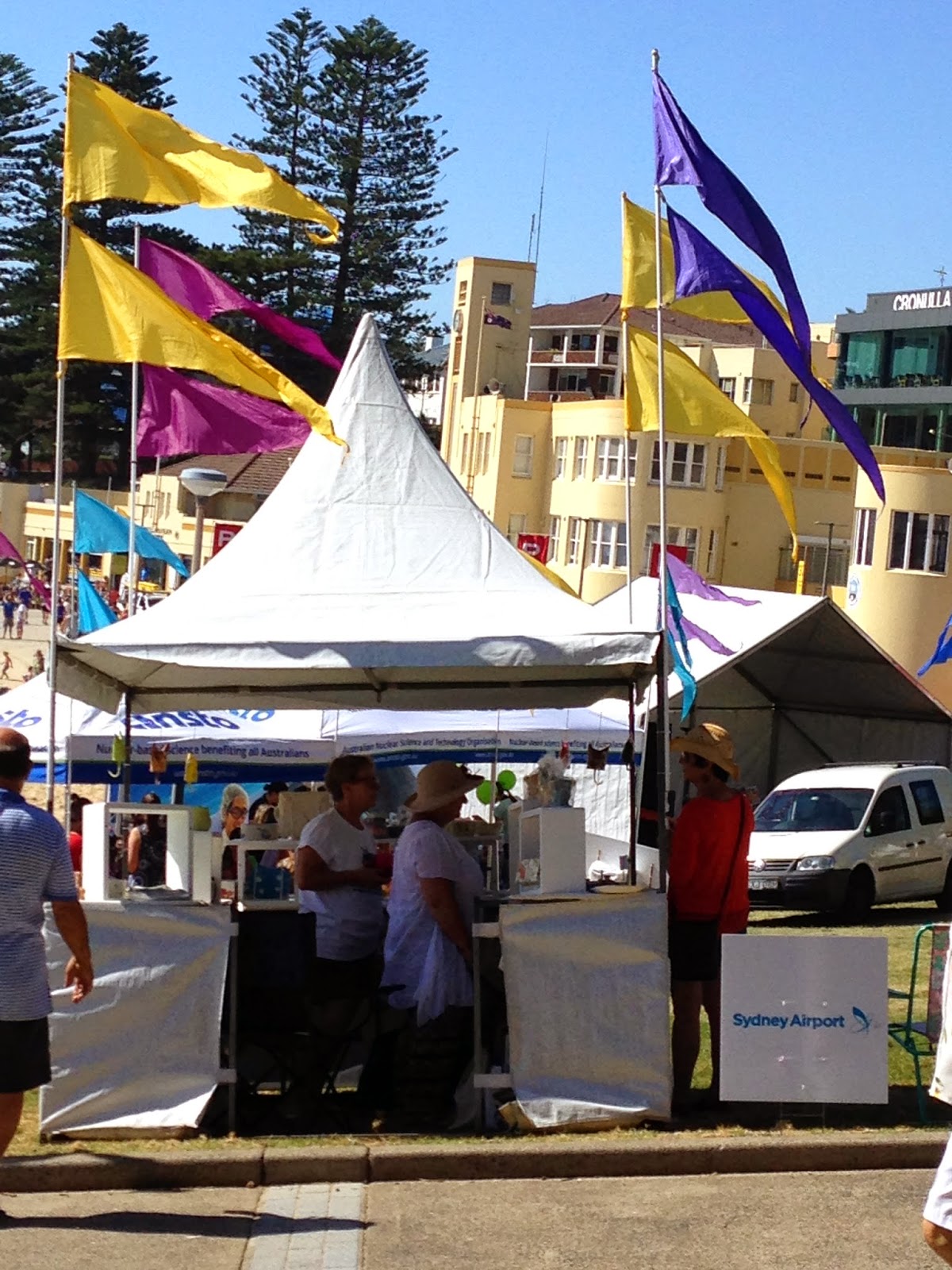 Not a lot of sales of our work however we did sell quite a few raffle tickets to raise funds for the group which is part of the purpose of this event. 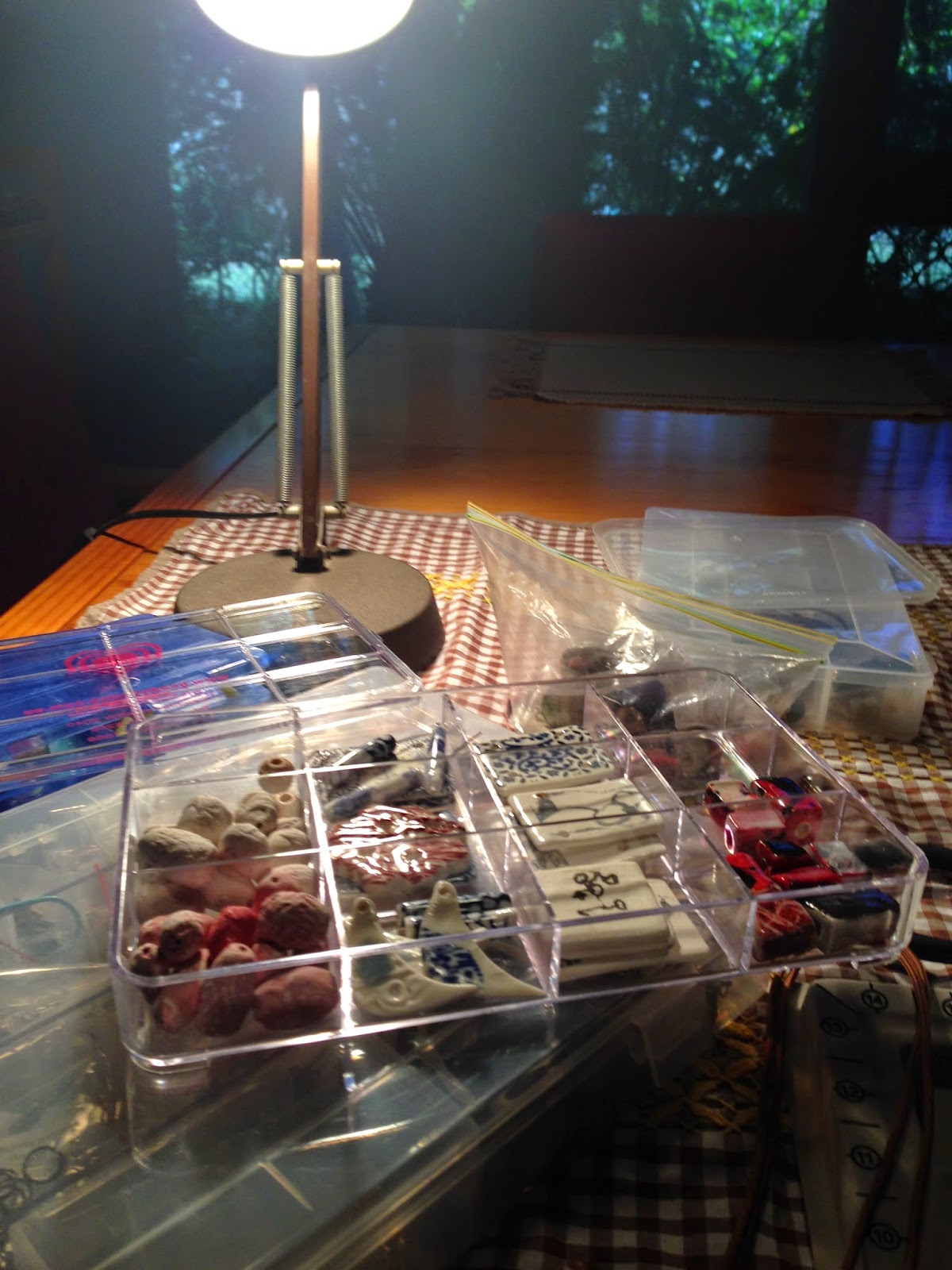 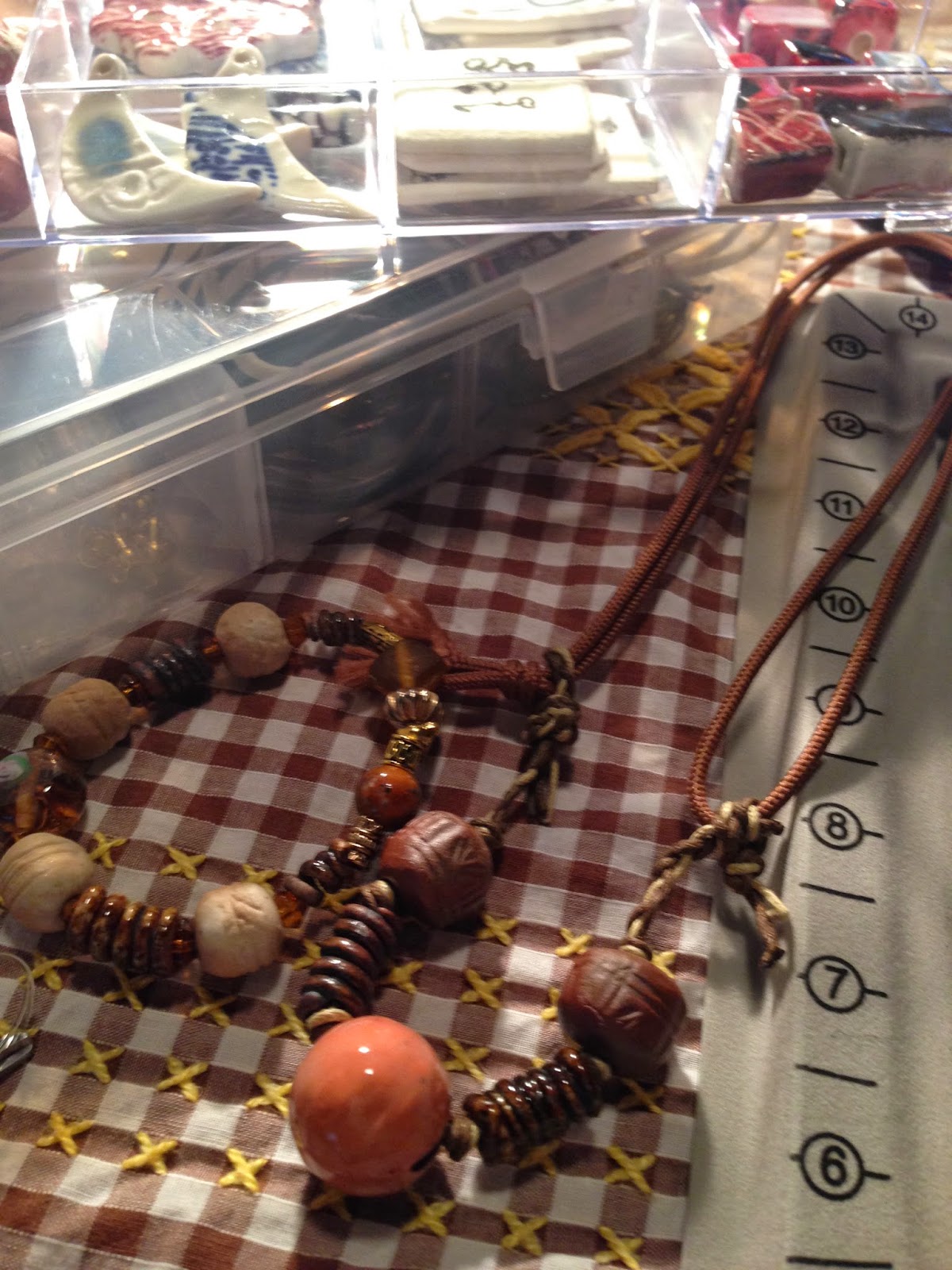 During the week I made some new jewellery pieces and hope to make some more before the next stall on the 7 December. That one will be in the mall at Cronulla.

On Saturday my husband and I attended the Kurranulla celebrations in Jannali.  We purchased an artwork as a gift and was able to listen to Col Hardy and his band with some impromptu clap stick players joining in.  Great to see people having a good time. 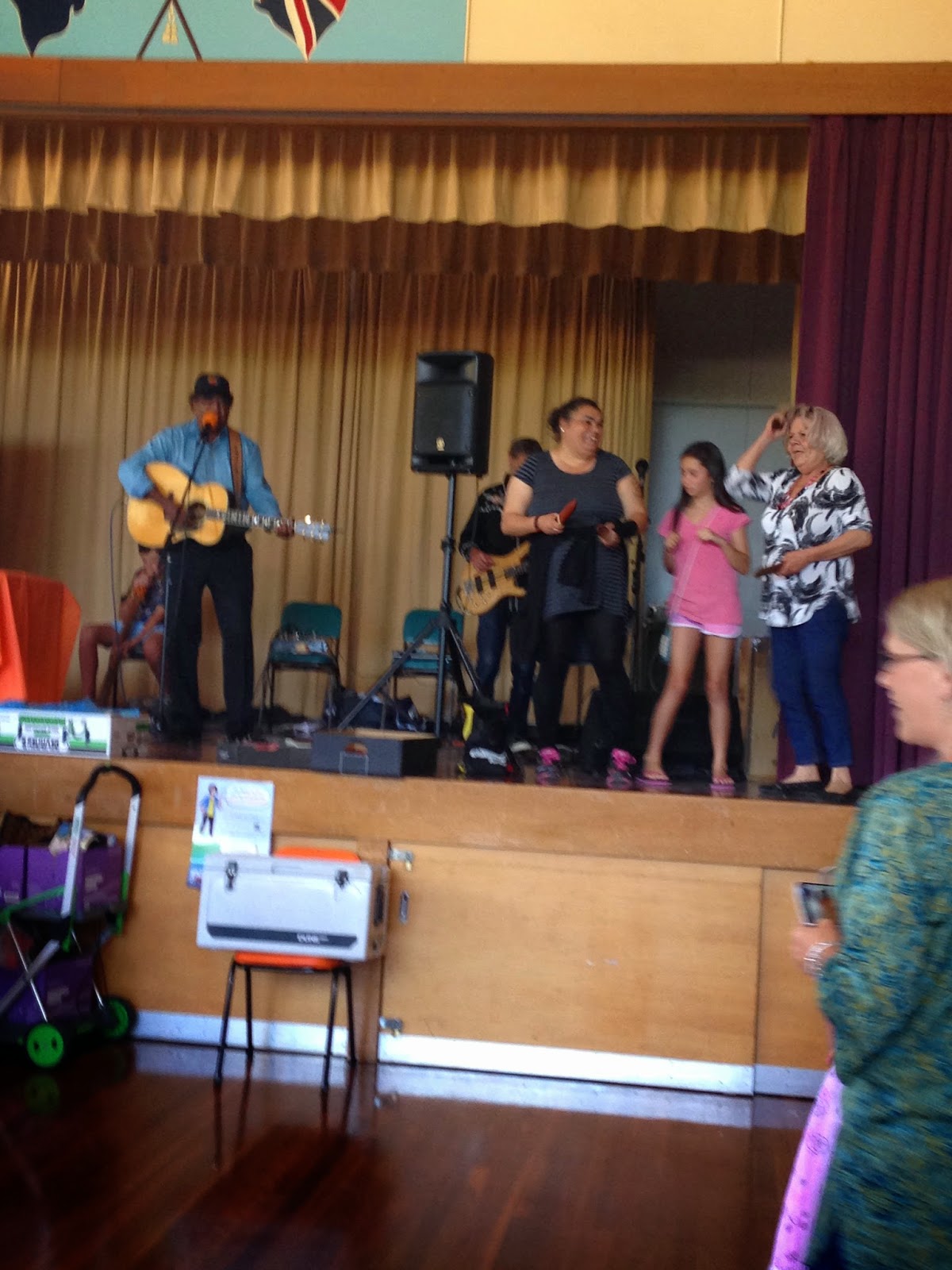 Then we visited the local hardware store to check out their shelving for my studio... more to come about that as things progress 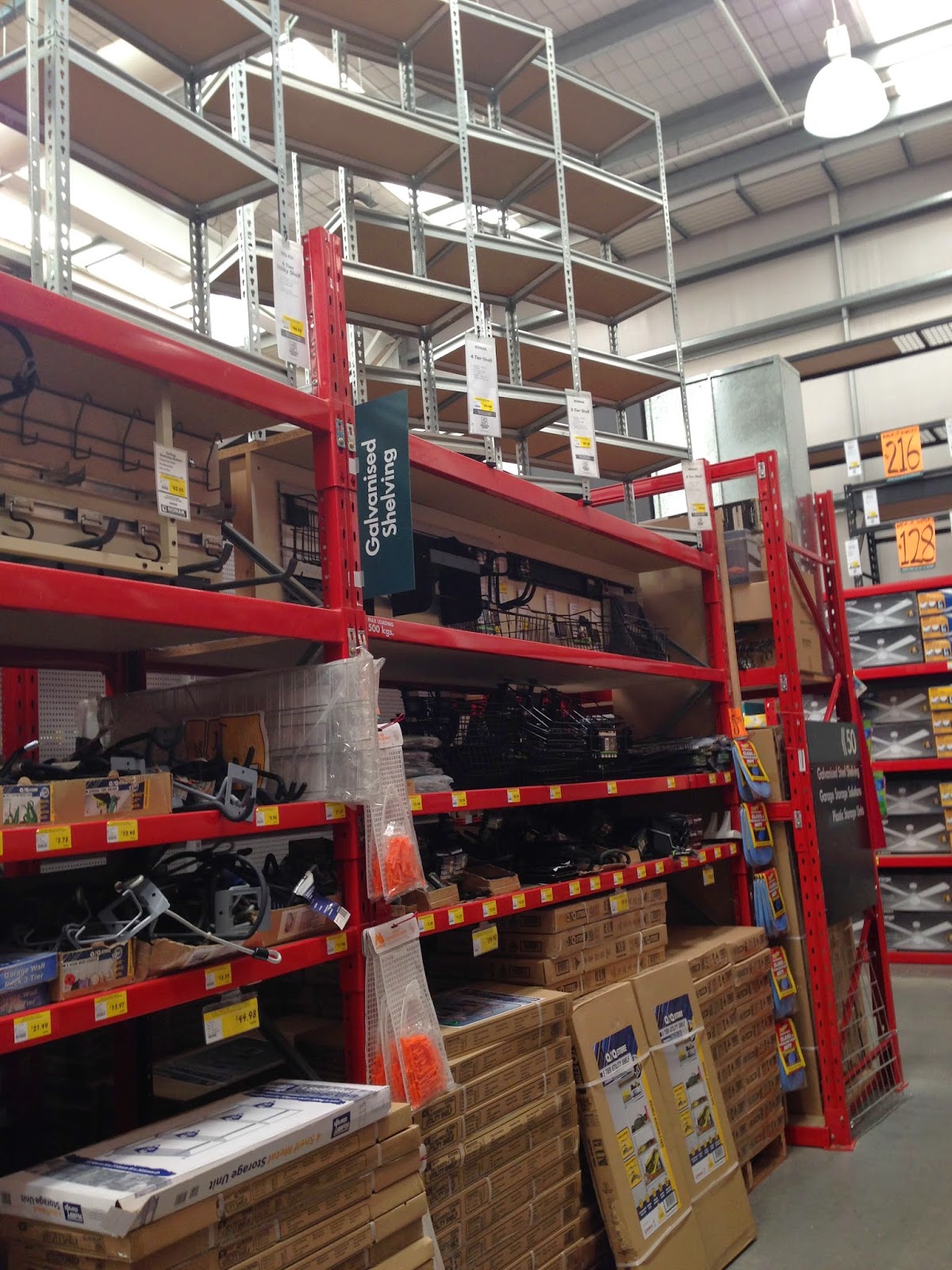 During the week I also attended the Opening of the graduate exhibition at the Gymea Ceramic Design Studios - some wonderful creative works on show including this one by Natalie Burn.. 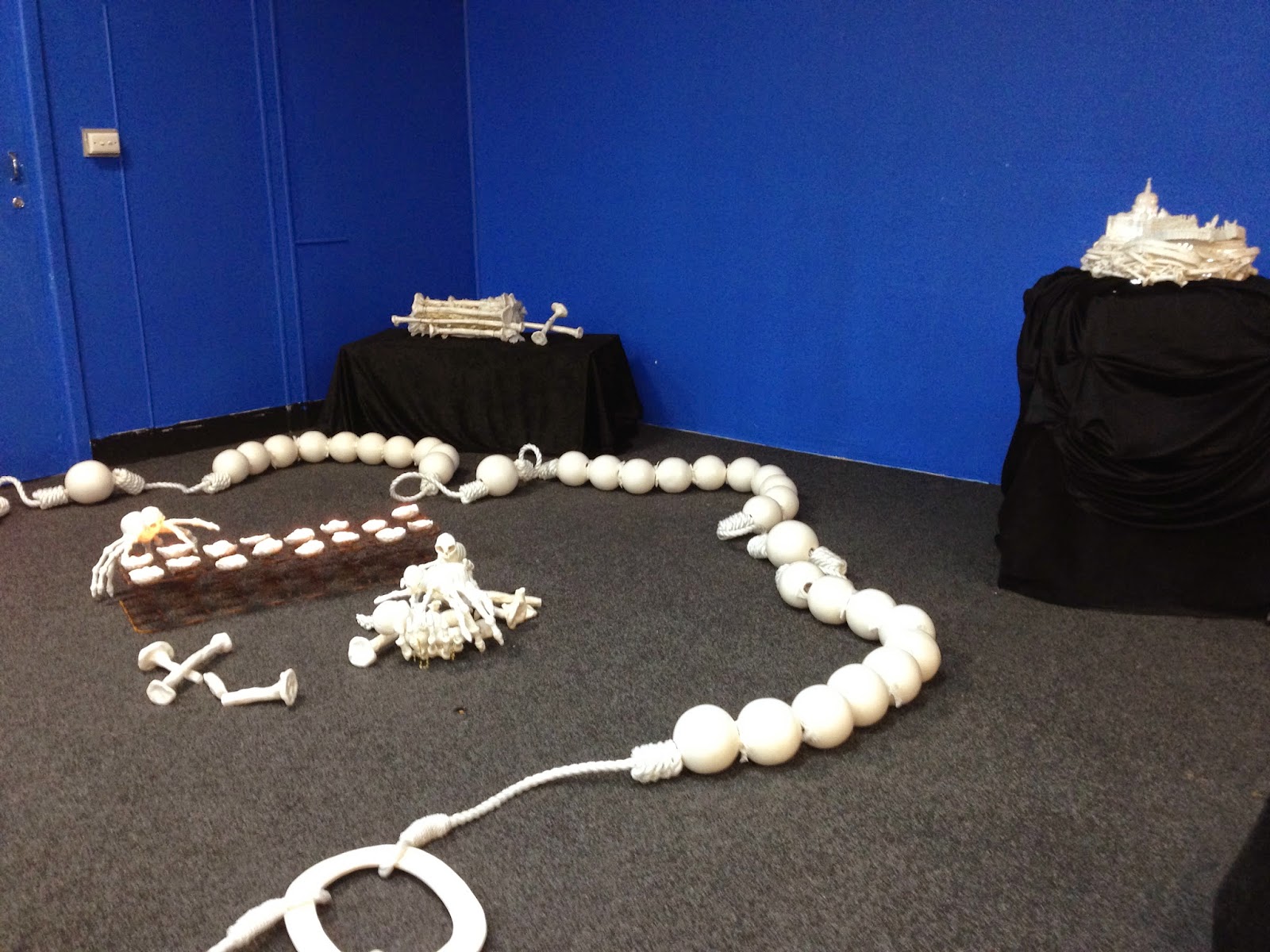 and here is something pretty I saw during my wanderings last week: 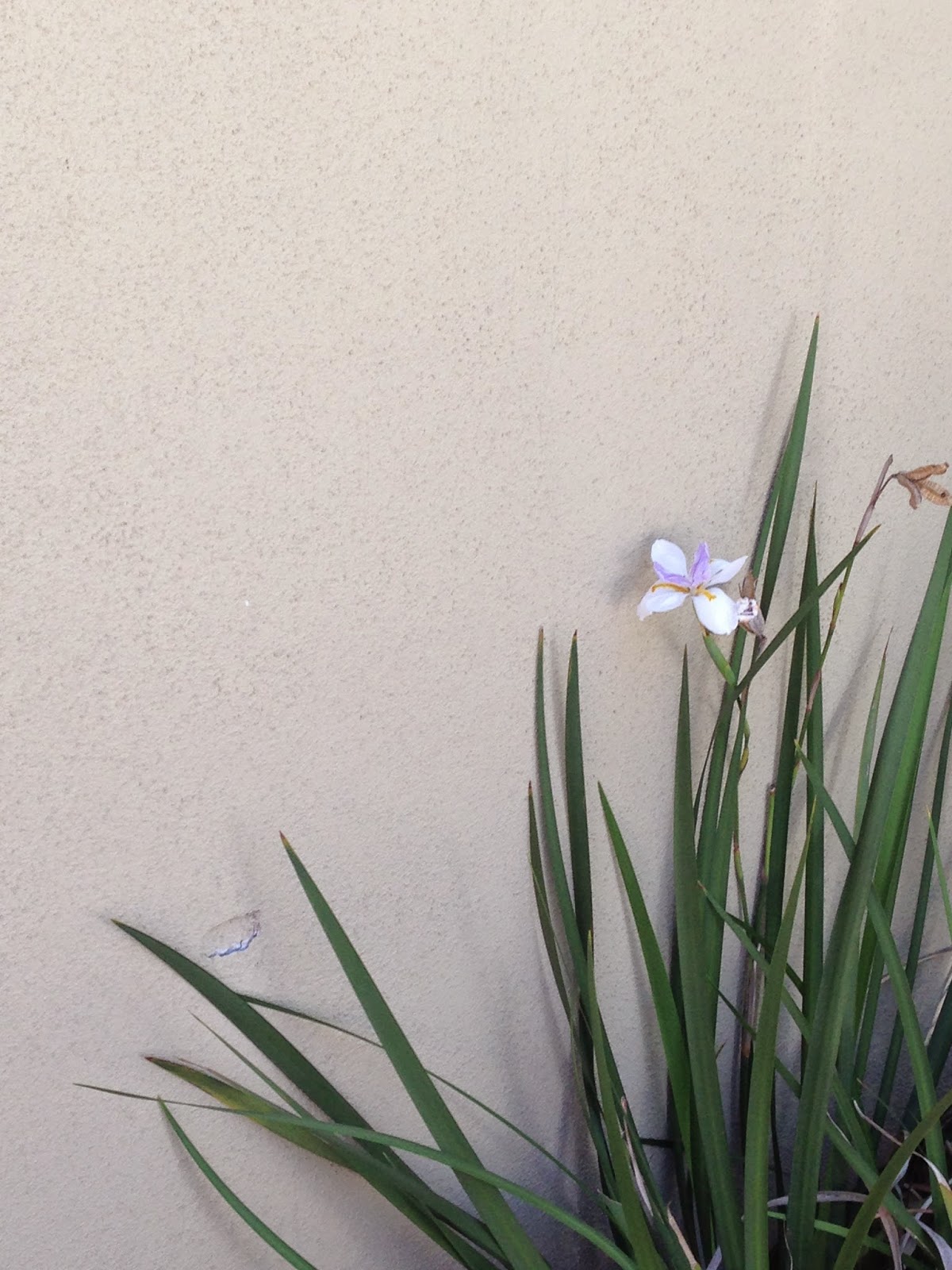 Have a good week and perhaps I'll see you on Facebook?

Dear Linda and Smartcat, I accidently deleted your comments when I meant to publish them. So sorry.
Linda you were asking about how I display my jewellery. Some times I use a jewellery stand that is easy to take apart and pack. Other times I use a piece of foam covered in a plush material and pin the jewellery to it. Again the foam is light and easy to pack. Smartcat I think you remarked on the weather here. It is always hard to get ones head around the opposite season on the other side of the world. Thank you both for best wishes for the next stall :)